[CA] 7 years after retired Deputy Hogan did what he did - 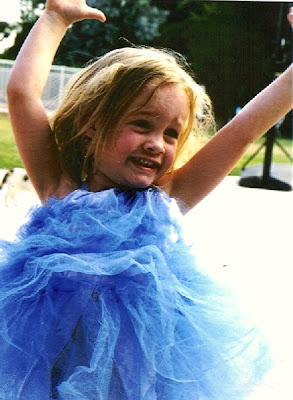 In March of 2002 retired Santa Clara Deputy John Hogan timed his arrival at his ex-wife's house to be while she was out jogging. He entered the house - no one is sure how - he left a multi-page list about his bitter life on a bathroom sink, then shot and killed Christine McFadden's 3 children from a previous marriage - Melanie, Stuart, & Stanley Willis. Last he shot his own 5 year old daughter Michelle Hogan, and himself. 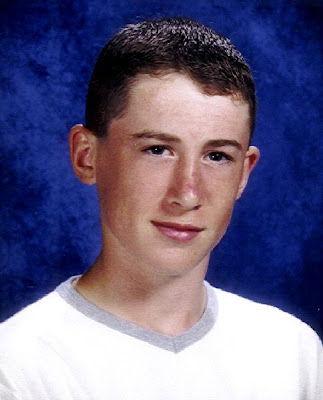 It was mentioned in news articles that he knew exactly how to kill them all quickly - exactly where to shoot. His moodiness and explosive temper are mentioned in those articles, a past protection order against him, fear of him, and his new profession as a private investigator - details repeated so often in this blog.

Over and over again. 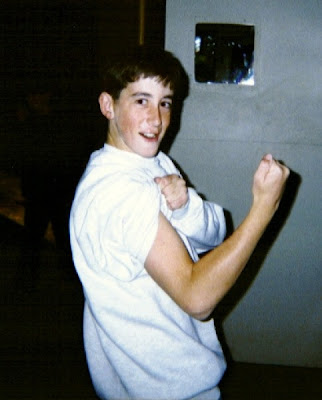 Stanley Edward Willis
July 19, 1986 – March 26, 2002
And of course there is the "nobody saw this coming" and "no one could have known"... but there was voiced concern that he might harm himself - not the children. He loved his daughter Michelle, they say. He had access to her five days a week and alternating weekends. He didn't have to pay child support. He took little Michelle fishing and had a collage of her on top of his computer.

I will say, for the future what I have repeatedly said in the past - that any man you know that you think is capable of killing himself - consider him able to take others with him.

Could this have been prevented? I can't imagine a way.
He didn't warn anyone.
He used his stealth. 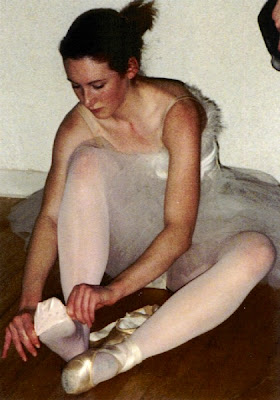 A couple of things:

Tom Willis, the dad of the three oldest murdered children is clinging to his faith - and hopes to forgive John Hogan one day. He is grateful that his children were Christians

FATHER CLINGS TO FAITH - CHURCH HEARS SOBERING TESTIMONY ON SLAIN CHILDREN
The Modesto Bee
Chris Togneri
Monday, June 23, 2003
...Without his faith, Tom Willis said he would not have been able to handle the loss of his children. "From the moment that I got the news, what I clung to was that my kids had known the Lord Jesus Christ... It's that hope that keeps me going. I can't imagine not being a Christian and going through this. I'd be on the floor... God has sustained me through this terrible crisis. Without God I would have a hopeless outlook. With God, I have hope"...

What the children's mother Christine McFadden has set up - The MSSM Scholarship:

Dedicated to serving the community as Melanie, Stanley, Stuart, and Michelle would have.

One Friendship Scholarship will be awarded to a high school senior graduating spring 2009! Scholarship Applications will be accepted January 1, 2009 through April 15, 2009 - all applications must be post-marked on or before April 15, 2009. Who is eligible? Every student accepted into a four-year college. No GPA requirement. No sports / student clubs / special interests required. No income requirement – ANY student is eligible. Preference will be given to a Merced Union High Applicant, however. The HEART of the Friendship Scholarship: First, an applicant must demonstrate friendship qualities. These qualities are described through the applicant’s personal letter on the meaning of friendship, and what it has meant in their life... [More]