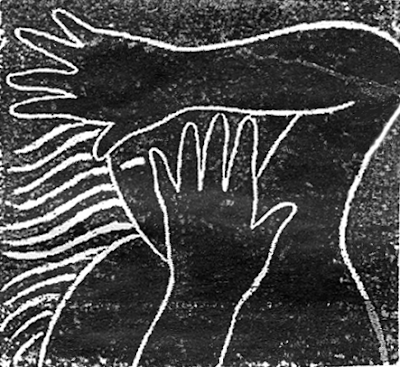 ...Kennedy threw a woman to the floor, kneeled on her and choked her with one hand while covering her mouth with the other...

VALPO OFFICER CHARGED WITH DOMESTIC ABUSE
Munster Times
By Bob Kasarda bob.kasarda@nwi.com,
Monday, March 23, 2009
A Valparaiso police patrolman was arrested early Saturday and accused of battery. Porter County Police said Paul Kennedy threw a woman to the floor, kneeled on her and choked her with one hand while covering her mouth with the other. Porter County police responded to Kennedy's Center Township home at 1 a.m. Saturday, where he was arrested on a misdemeanor charge of domestic battery. Valparaiso police spokesman Sgt. Michael Grennes said an internal investigation is underway, and is being carried out by the assistant chief. Kennedy has been on medical leave since the start of the year, Grennes said. Police officers in the state are required to undergo four hours of training each year on how to respond to domestic violence cases, said Porter County Deputy Prosecutor Tammy Gregg. Gregg, who serves as domestic violence supervisor for the office, offered training last Wednesday, but said Kennedy did not take part in that particular class. Some departments offer their own classes, she said. [Full article here]
[police officer involved domestic violence]
on 3/23/2009