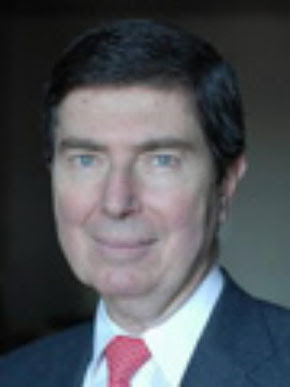 ASSAULT CHARGES AGAINST JUDGE ARE DROPPED
New York Times
March 16, 2009
[Excerpts] Prosecutors in Manhattan dropped assault charges on Monday against a federal bankruptcy judge accused of hitting his wife in the face, saying that the wife was not cooperating in the case. The judge, James M. Peck, 63, was arrested on Jan. 31 after his wife, Judith, 66, called 911 from their home on Park Avenue near 87th Street, the authorities said. He was accused of hitting his wife with an open palm, causing pain in her jaw that required treatment at a hospital, according to a complaint filed in Manhattan Criminal Court. Judge Peck was charged with third-degree attempted assault and second-degree harassment. Melissa Sussman, an assistant district attorney, said in court that the charges were being dismissed for “a number of reasons, including the complaining witness being uncooperative.” Barry A. Bohrer, a lawyer for Judge Peck, said, “WE ARE GRATIFIED THAT THE DISTRICT ATTORNEY RECOGNIZED THAT THIS MATTER DID NOT BELONG IN THE CRIMINAL JUSTICE SYSTEM. IT’S A PERSONAL AND PRIVATE MATTER AND IT WAS APPROPRIATELY DISMISSED AND SEALED.” [Full article here]
on 3/18/2009