[CO] Police Officer Crook's wife: “I never wanted this to happen and my husband does not deserve this.” 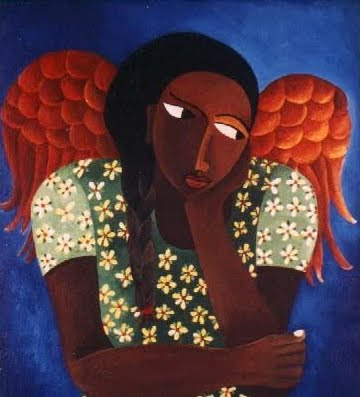 Previous post:
[CO] Officer Crooks admits and arrested for "physical harassment" of his wife after excellent investigating by Mesa Co. Sheriff's Department - "...Courtney said his wife bruises easily... It was apparent this hole (in the wall) could not have been caused by the doorknob. I also noted how far away the door to the bedroom was from the bathroom where Courtney was said to have pushed [his wife] from. I estimated the distance to be about ten feet..."

ACCUSED GRAND JUNCTION POLICE OFFICER NO LONGER EMPLOYED
The Grand Junction Daily Sentinel
By Paul Shockley
Friday, September 18, 2009
[Excerpts] A Grand Junction Police Department officer accused in a domestic violence arrest earlier this month is no longer employed, while city officials on Friday refused to say if he was fired or resigned. Courtney Crooks, 24, who had been on unpaid leave from the police department, was out of a job as of Thursday, Grand Junction City Attorney John Shaver confirmed. Shaver claimed to have no knowledge or involvement on the question of whether Crooks was fired or resigned, referring comment to the Police Department. Police spokeswoman Kate Porras said only that Crooks’ employment “ended this week.” As a result, she said the department has closed two separate internal investigations focused on Crooks... In a letter recently sent to the District Attorney’s Office, Crooks’ wife asked prosecutors to drop the case and expressed fears her husband would lose his job. “It has gotten blown way out of proportion,” she wrote in the letter. “I never wanted this to happen and my husband does not deserve this.” Crooks is free on bond and scheduled to return to court next month. [Full article here]
[police officer involved domestic violence law enforcement colorado repeat hx]
on 9/20/2009