[OH] Accused of kicking wife in stomach & holding knife to her, Officer Dorsey fined $150 & has to take an anger class ? 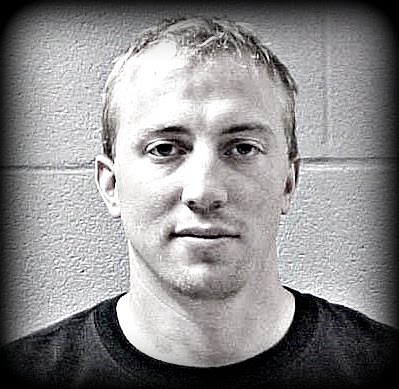 JUST IN: WILLARD COP GETS FINE FOR ALLEGED ASSAULT
Sandusky Register
Wednesday, September 2, 2009 12:15 AM EDT
A Willard police officer accused of pressing a knife to the chin of his girlfriend and kicking her in the stomach was ordered on Tuesday to undergo anger management and fined $150. Joshua Dorsey, 28, a member of the Willard Police Department since February 2008, pleaded no contest in Norwalk Municipal Court on Tuesday to disorderly conduct, a minor misdemeanor. [LINK]