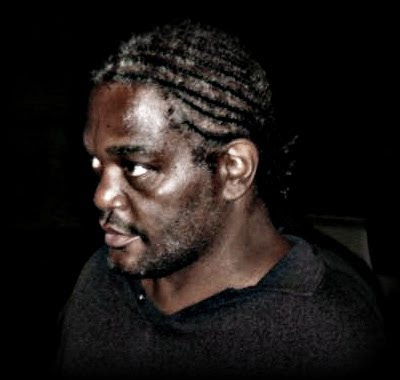 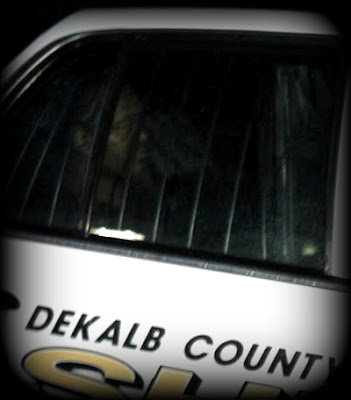 POSTED 9/23: GEORGIA - DeKalb County Deputy Derrick Yancy, who resigned just before being charged for double murder, had been allowed to run around with the rest of us instead of being in jail. He cut off his GPS ankle monnitor, there was a delay discovering what he had done (?), and he got away. He was found in Central America, and is supposed to be brought back within a week.

...DeKalb deputies, working with the U.S. Marshals Service, located Yancey in a bar in Punta Gorda, a town of about 6,000 in southern Belize...

AMERICA'S MOST WANTED CRIMINAL NABBED IN BELIZE
caribbean360.com
September 23, 2009
[EXCERPT] A former United States deputy sheriff, featured on the popular television series America's Most Wanted, has been captured in Belize and is to be extradited to face trial for murdering his wife and another man a year ago. Derrick Yancey was caught over the weekend in a bar in Punta Gorda, the largest town in southern Belize, just days after the US Department of State's Diplomatic Security Service acted on a lead that he was hiding out in that Caribbean country... [Deputy Officer in Charge at the Punta Gorda Police Station, Inspector Andres Makin] "I believe that relevant arrangement is being made for him to transported back to the United States...He is in custody and a flight away from being taken back to the United States"... [Full article here]

DEKALB DEPUTY ACCUSED IN 2 SLAYINGS CAUGHT IN BELIZE
The Atlanta Journal-Constitution
By David Bennett
Monday, September 21, 2009
[EXCERPTS] Linda Yancey’s family had begun to lose faith. It had been nearly six months since the Stone Mountain woman’s husband, Derrick Yancey, disappeared while awaiting trial for her murder and that of a day laborer, Marcial Cax-Puluc. Yancey, a former DeKalb County deputy, had cut off the monitoring bracelet on his ankle, boarded a Greyhound bus headed west and disappeared... DeKalb officials confirmed a tip that Yancey was in the Central American vacation hotspot, Punta Gorda, Belize. That tipster, whom authorities refused to identify, stands to collect a $20,000 reward... DeKalb deputies, working with the U.S. Marshals Service, located Yancey in a bar in Punta Gorda, a town of about 6,000 in southern Belize... Officials said he’d be back in Atlanta in days... In June 2008, Yancey claimed that his wife had been killed by a day laborer at their Stone Mountain home. He told authorities he then killed the laborer, Cax-Puluc, in self-defense. That story eventually unraveled and police charged Yancey in both killings. He was out on bond, being monitored by the ankle bracelet when he fled... [Full article here]

His wife Linda Yancey, and an unsuspecting day laborer, Marcial Cax Puluck - who surely died not knowing why. 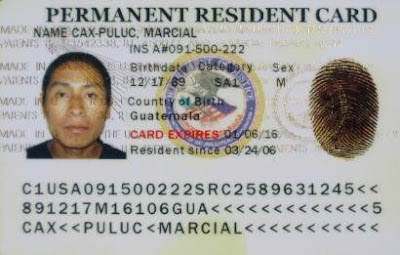 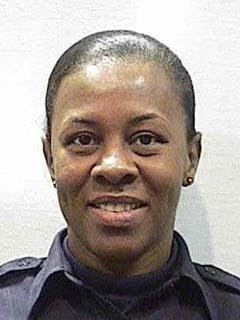 Marcial Cax Puluc is the man who is believed to have been killed as a part of a contrived story Deputy Yancey told authorities, as a cover-up in his (premeditated?) murder of his own wife, Dekalb Sheriff's Officer Linda Yancey. Marcial is more than a dead prop. He was a young man with a family who loves him - who was here to help them by earning money to send home. Linda was much more than a wife. She's a mother, sister, friend, and missed co-worker. Her sweetness lingers heavy in the air over all of this. 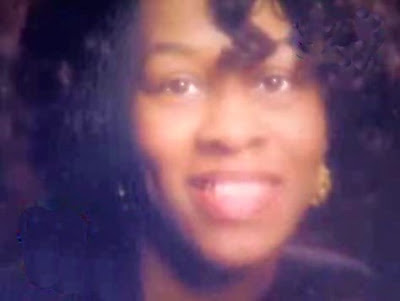