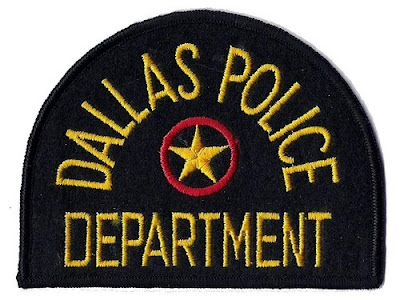 DALLAS POLICE OFFICER SUSPENDED OVER THREATS
Dallas Morning News
Tanya Eiserer
Sep 11, 2009
Assistant Chief Floyd Simpson handed down a 10-day suspension to a Dallas police officer who internal investigators found threatened to have his former girlfriend's children taken away by Child Protective Services. Officer Clayton Woods, who is assigned to the northeast patrol station, was given the suspension during a disciplinary hearing on Thursday. He can appeal the suspension. The internal investigation began earlier this year after his former girlfriend, a topless dancer, complained to the department. Investigators obtained copies of threatening emails that he had sent her. Woods was subsequently told not to contact her by police commanders, but he disobeyed the order, officials said. Two years ago, Woods received a three-day suspension related to another relationship gone bad with a different topless dancer. In that case, investigators found that he took a city vehicle to her home in Mesquite and that he sent her emails containing racial slurs. He also posted bond for her even though she was not a family member, a violation of department rules. In 2004, he received a five-day suspension after internal investigators found he used excessive force. Woods, who was hired in 2001, has not yet returned a message seeking comment. [LINK]
[police officer involved domestic violence law enforcement repeat hx texas teflon]
on 9/13/2009