Link to "Stalking victim details her life on the run" 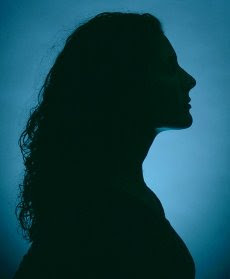 Stalked: A Decade on the Run

Stalking victim details her life on the run
News and Observer
[Originaly in the NYTimes]
August 4, 2008
[Excerpts] ...She decided to risk provoking her stalker by writing the book, but to preserve some privacy by giving herself and her stalker pseudonyms... Her true identity and that of Paul were revealed to The New York Times so that the newspaper could confirm the outlines of her case. The Times reviewed police reports, confirmed biographical information about Brennan and Paul on the Internet and spoke by telephone to the former detective who handled Brennan's case... And though stalkers have many different motivations, psychologists and criminologists have found that most are driven by a need to control others, to prove that they cannot be gotten rid of with a simple Dear John... Brennan, 58, a blunt, chipper woman who comes across as nobody's idea of a victim, said she hopes her memoir will help give voice to the million women and several hundred thousand men who, according to government statistics, are stalked each year in this country, usually by former lovers... "I think it's a game for him," she said. "Much more fun to just mess with me and spoil my life in this way and constantly remind me I can't get rid of him, that he's got control over me." Her hope, she said, is to outlive her stalker. "The only way that I'll know the stalking will stop," she said, "is if he's dead."
[Full article is here or here]
on 8/05/2008