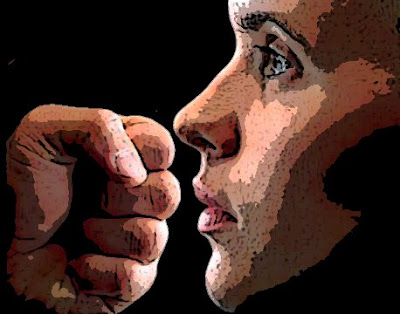 COP'S JURY SEES IT HIS WAY
Assault trial over, but not his suspension
The Jersey Journal - NJ.com, NJ
By MICHAELANGELO CONTE
August 07, 2008
A Jersey City police officer charged with aggravated assault after breaking his girlfriend's jaw was found not guilty by a jury Tuesday after only two hours of deliberation, officials said. "I broke down and started crying," Officer Sherwin B. Jones, 38, said yesterday of the moment the jury foreperson said "Not guilty" at about 5 p.m. Tuesday. His lawyer, John Young, "put his arm around me and said, 'The rough road is over.'" Jones, who was suspended without pay from the Police Department, still is facing departmental charges... Jones will remain suspended pending the outcome of the disciplinary process. At the trial, Jones' girlfriend recanted many of her earlier statements about the altercation that led to the charges. Smith had said she was pinned on the bed and beaten by Jones, and "said that to her next door neighbor, her treating nurse, to police and testified consistently before the grand jury," said Hudson County Assistant Prosecutor Peter Stoma. At one point, Smith also said Jones pushed her and that she broke her jaw on a bedpost. But at the trial "she admitted the bedpost scenario was a lie and she said the pinned-on-the-bed scenario was a lie," Stoma said. "My hope was she was going to go up there and tell the truth as we understood it to be based on her prior sworn statements, and that didn't happen." Jones' lawyer, Young, sees it slightly differently. "I believe that we established that Sherwin acted in self-defense," Young said yesterday of the May 15, 2007 incident in the home of Jones' girlfriend, Turkessa Smith. "The victim has maintained from the very beginning that she started the physical altercation.. Yesterday, Jones said he looks forward to getting back into uniform. He was with the city Police Department just over a year when he was arrested. [Full article here]
on 8/07/2008