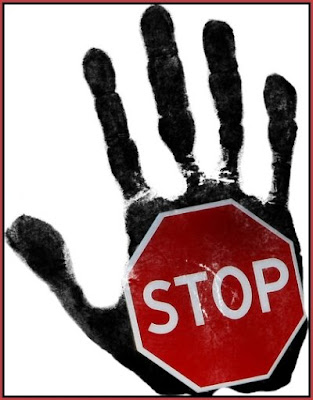 L.A. deputy faces charges related to O.C. ex Man pleads not guilty to charge he showed up at former girlfriend's La Habra workplace against court order.
The Orange County Register
By Larry Welborn
August 5, 2008
A Los Angeles County sheriff's deputy pleaded not guilty Tuesday to a misdemeanor charge of violating a court order by showing up at his ex-girlfriend's workplace. Abel Avina Medina, 44, of Bell Gardens, faces a year in jail if convicted. His trial is scheduled for April 26. Medina, a 17-year veteran of the Los Angeles County Sheriff's Department, split from his girlfriend in July after an eight-year relationship that produced one child, according to a statement from the Orange County District Attorney's Office. The ex-girlfriend obtained a court order requiring that Medina stay away from her. But on July 28, Medina showed up at her workplace in La Habra, according to the District Attorney's Office. Contact the writer: lwelborn@ocregister.com or 714 834-3784 [Source]

Orange County District Attorney
Press Release
Case # 08NM09634
August 5, 2008
LOS ANGELES SHERIFF'S DEPUTY CHARGED WITH VIOLATING PROTECTIVE ORDER BY SHOWING UP AT EX-GIRLFRIEND'S WORK
FULLERTON - A Los Angeles County Sheriff's Deputy was charged yesterday with one misdemeanor count of violating a protective order for showing up at his ex-girlfriend's work. Abel Avina Medina, 44, Bell Gardens, faces a maximum sentence of one year in jail if convicted. The People will be requesting $50,000 bail. Medina is expected to be arraigned this morning, Tuesday, Aug. 5, 2008, in Department N-14, North Justice Center, Fullerton. Medina, a 17-year veteran of the Los Angeles County Sheriff's Department, has known Jane Doe since 2000. The couple, who share a child, split up in early July 2008. Jane Doe obtained a protective order requiring that the defendant have no contact with her. On July 28, 2008, Medina is accused of showing up at Jane Doe's work in La Habra. Deputy District Attorney Gary Logalbo of the Family Protection Unit is prosecuting this case. [Source]
on 8/06/2008