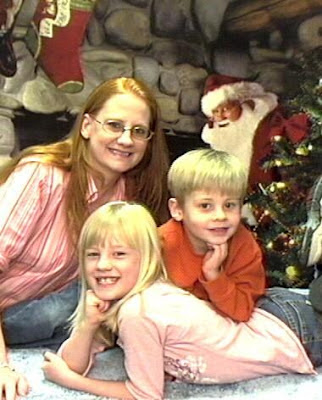 Dodge City murder charge upgraded
Associated Press
Jan. 24, 2008
Prosecutors have upgraded the murder charge against a former Dodge City police officer accused of killing his ex-girlfriend. Ford County Attorney John Sauer upgraded the charge from second-degree to first-degree murder just before a preliminary hearing Tuesday, during which [Christopher] Chris Tahah was bound over for trial in the May 5 death of Erin Jones. Tahah also is charged with criminal discharge of a firearm at an occupied dwelling... 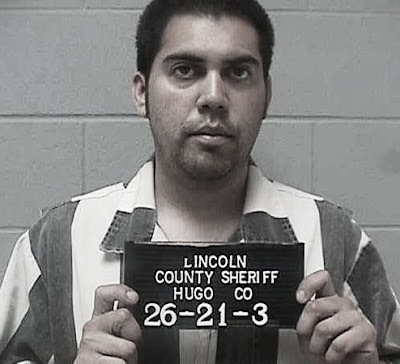 Tahah showed little emotion during Tuesday's hearing, which featured testimony from several investigators and friends of Jones. Ford County Attorney John Sauer also played a videotaped interview... During the interview, Tahah recounted waiting for Jones outside her home, saying he didn't mean to shoot his gun. "I was telling myself this was no good. As I was lowering the gun, a round went off," Tahah said. Tahah also told Kendrick that he was upset with Jones because she did not give him a good reason for breaking up with him the month before. Tahah also said he went to Jones' house after seeing her at a bar dancing with another man. "How'd she hurt you, Chris?" Kendrick asked Tahah. "I think I know." "I wanted to be her guy," Tahah said... Jones, who worked as a bank teller in Dodge City, had two children. She was known in Dodge City for her performances with the Homestead Theater.
[police officer involved domestic violence oidv intimate partner violence ipv abuse law enforcement public safety lethal fatality fatalities murder kansas state politics]
on 1/27/2008