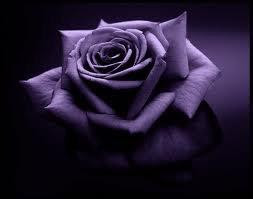 According the news, Milwaukee police officer Denise Schulz's ex-boyfriend said he found her lying in bed shot and that earlier that day, she had sent him two text messages, "This is for you and because of you" and "Bye." The news and police also reported that Denice had recently been cleared to return to work after a medical leave for depression. I don't know how much investigation there was, by who, who her ex boyfriend was or if he was also a law enforcement officer. Her death was ruled a suicide. Date of death: January 4, 2008.